We can understand that you may be dubious about any law firm in Maitland, Newcastle or otherwise that claims to prioritise people first. Solicitors have a bad reputation when it comes to genuine care.

At Tranter Lawyers, we put words into action to support not only our excellent team but the wider community as well.

We support sports teams that our staff are actively involved in, as well as organisations that are helping our world become a better and safer place.

Below are just a few of the ways that we support organisations in and around Maitland and Newcastle.

Donations Made For Every Will Prepared

One of the ways we like to prove that we do things differently from other law firms is our Will Donation Program. For every will that is prepared<link to Wills and Estate Planning page>, we make a donation on behalf of the client. We send $25 to a charity, school, sporting organisation or fundraiser of their choice.

For many reasons, Mai-Wel is one of our favourite local charities to support.

In 2020, Matthew Tranter was fortunate to be invited back to participate in their annual Comedy Debate (which he previously did in 2019). The topic was “Fame Trumps Brains”.

Matthew couldn’t resist inviting the President of the United States, Mr. Donald Trump to participate in the debate at Maitland Town Hall. Check out his eloquent arguments in the video!

Matthew (or, should we say Mr President) debated alongside comedian Peter Rowsthorn and Cessnock Councillor Melanie Dagg (aka Kim Kardashian), convincing guests that popularity is more important than intelligence.

In the end, the audience voted that fame does indeed trump brains!

On a beautiful sunny morning in 2020, Tranter Lawyers hosted an Australia’s Biggest Morning Tea event to raise some much needed funds for the Cancer Council. It was also a wonderful opportunity for our team to take a small break and spend some down time together!

Talented bakers in our team had our own little bake-off and it was truly a tough competition! Leanne Wills took away 1st prize for some delicious chocolate and hazelnut slices.

October is Breast Cancer Awareness month. In 2019, the Tranter Lawyers staff came together for a delicious morning tea, raising funds to be donated to Maitland Love Your Sister in honour of Michelle Cockbain.

Organisations that Matthew Tranter and the Tranter Lawyers Team Supports 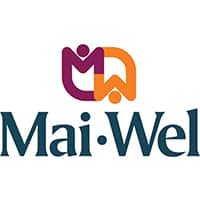 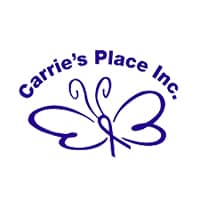 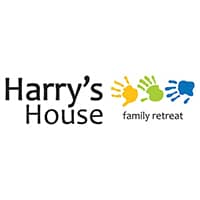 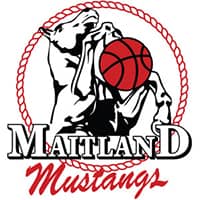 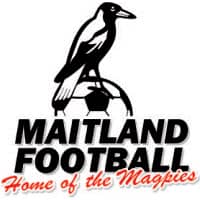 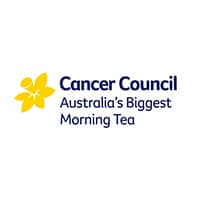 If you support a local cause in Maitland or Newcastle that you think Tranter Lawyers might like to support, or if you’re a local business that needs legal support, feel free to call us on (02) 4934 2600 or use the button below to send us a message.